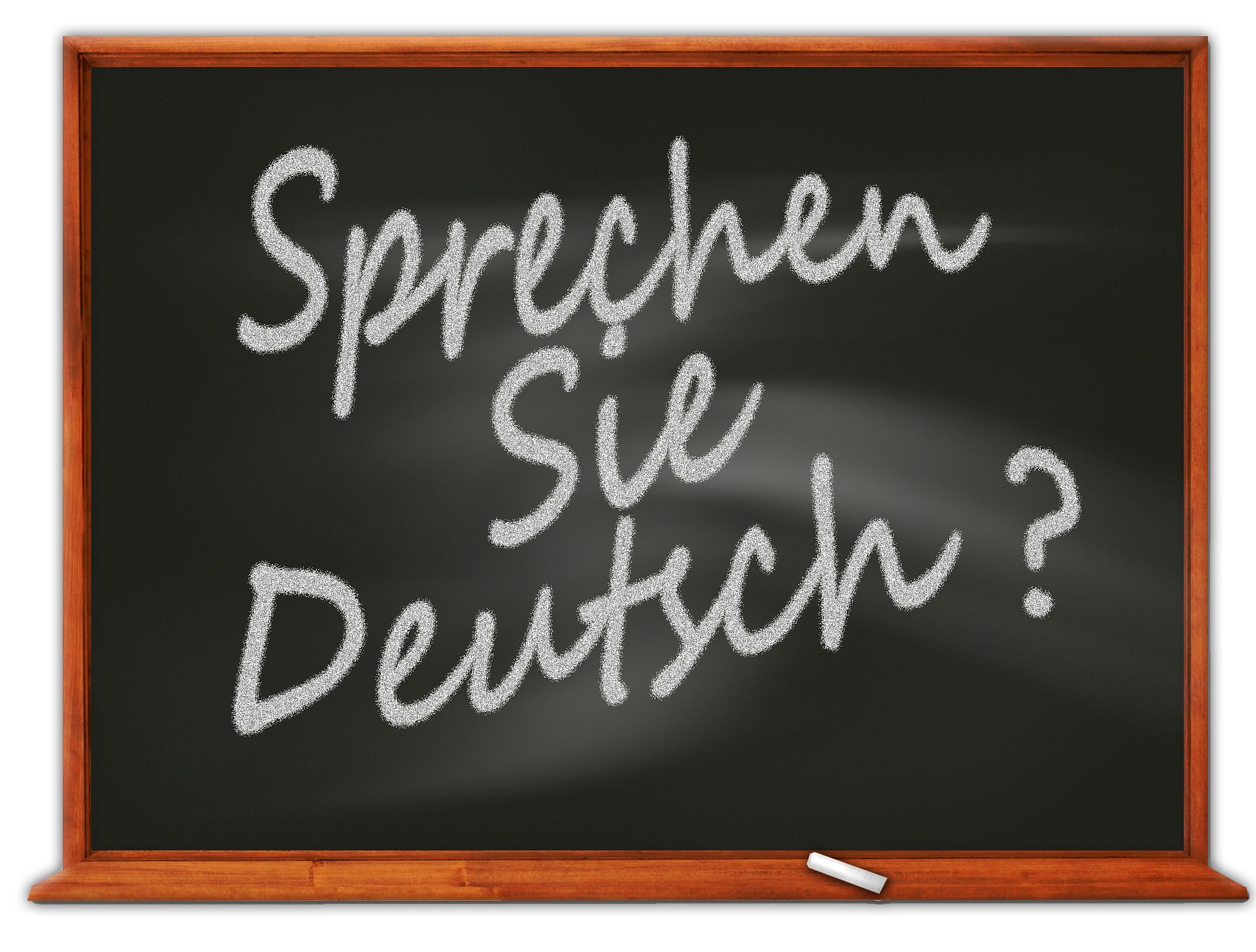 How Long does it take to learn German?

Here we will discuss the length of time it will take to learn German. German is a West Germanic language that came from the Germanic branch of the Indo-European languages. West Germanic languages include German, English, Dutch, Afrikaans, Yiddish, etc. Thus, if you are coming from an English background or another West European language background, you have an advantage in learning German. Conversely, if you have a background in English only and you wanted to learn Japanese, which is much different from German, you would find it much harder to learn Japanese.

The general idea is, the closer your native language is to German, the easier it would be for you to learn German. For this reason, if your native language is from one of the bordering countries to Germany, such as Dutch, French, Luxembourgish, Romansh, Czech, Polish, or Danish, you probably have an advantage in learning German. While English is not as similar to German as say Dutch is, English and German still share some similar vocabulary which may make German easier to learn. The US State Department's Foreign Service Institute has estimated how long it takes for a native English speaker to become proficient in another foreign language and their definition of proficiency is: "Speaking 3: General Professional Proficiency in Speaking (S3) and Reading 3: General Professional Proficiency in Reading (R3)." According to the Foreign Service Institute, to reach "Speaking 3" and "Reading 3" in German, it would take a native English speaker 30–36 weeks of study, or about 750–900 class hours.

Another factor that can help you learn German faster is finding a native speaker that you can practice with. The more you are forced to practice German, the faster you will learn and the more accurate your vocabulary will be. A native speaker can help correct your grammar, word usage, pronunciation, and definitely help you with your listening. If you have a close family member or friend that is a native speaker and you can afford to spend a lot of time with this person to practice German, then that would be the most optimal way for you to learn German. The next best alternative is to find a personal tutor that you can practice German with. If a personal tutor is not possible, then the next best option would be a small group class (where the class is small enough so that the teacher can focus on as much as possible), and if that is not possible, then you may consider a larger group class. You can also use apps to learn from when there is no native speaker to help you, and also listen to podcasts or watch TV shows/movies to improve your listening and vocabulary.

The general idea is, you want to immerse yourself in an environment where you are forced to use German every day. In general, the fastest way to improve in any language is to immerse yourself in an environment where that language is constantly used. For this reason, you will improve your German the fastest if you can spend time living in Germany. If travelling to Germany is not possible for you, then the next best option is to find a German community in your home country and spend as much time as possible in this Germany community so that you can improve your German. If you are already taking German lessons with a tutor or a professional instructor, then you still want to be practicing German in some form or mannerin between your lessons.


More: A few books to read
Go back